On October 27, 2019, China-Europe (Xiamen-Russia) C&D Train launched its first return transit cargo train from Novosibirsk, Russia. The cargo will be sent to Ho chi minh port in Vietnam by the “silk road shipping” named route ships after a short stay in Xiamen. This is a new breakthrough after the China-Russia railway freight train in Xiamen first carried cargo from Vietnam to transit the border last year. It marks the preliminary formation of a new two-way logistics channel between Vietnam and Xiamen and Russia. It is also the first time for Xiamen to open a full train of return

On May 16, Forbes magazine released its 2019 “Forbes Global 2000” list. With the steady growth of operating indicators including operating income, profit and asset size, C&D Inc. ranked the 886th in the global ranking list, 24 places higher than that in 2018, and has entered the list for eight consecutive years. Forbes magazine selects the World’s largest and most powerful 2,000 public companies based on a comprehensive ranking of the four major indicators of corporate revenue, profit, assets and market value every year. Regarded as one of the most authoritative and closely watched business rankings in the world, the 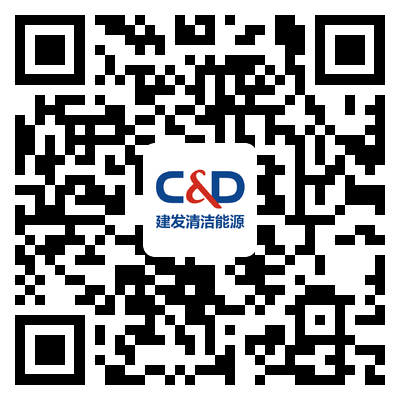